What Treatments In Belleville Relieve
The Symptoms Of This Ailment?

The term arthritis encompasses all those rheumatic diseases in which the process causes joint inflammation. This involves joint symptoms such as swelling, redness, increased skin temperature, pain, and limitation in the affected joints, as well as other general signs such as fever, tiredness, loss of appetite, or weight loss.

There are multiple causes of arthritis in Belleville: infectious; by deposits of crystals in the joint (such as uric acid that causes gout); genetically based; related to some diseases; and others, such as rheumatoid arthritis, whose origin is determined by an autoimmune disorder.

What is Rheumatoid arthritis?

Rheumatoid arthritis is, therefore, an autoimmune rheumatic disease, of unknown cause, that inflames the joints and the tissues that surround them, although it can also affect other parts of the body, such as the skin, eyes, blood vessels, the heart, and lungs, usually when the pathology is already established.

It is relatively frequent and, in general, causes symptoms such as pain, deformity, swelling, and stiffness - difficulties in moving.

It is a chronic disorder, with a low frequency of spontaneous healing, which often alternates periods in which the symptoms subside with others in which they worsen. It can last for many years and deteriorate the quality of life of those who suffer from it, although there are treatments that allow the disease to be kept under control in most cases.

The cause of arthritis is not well understood, but it is known to be an autoimmune disorder; the immune system attacks the body's cells and tissues.

Although, as we mentioned, the exact reason why this happens is unknown, there are risk factors that increase the probability of developing this disease. They can be of two types:

What are your symptoms?

The most frequently affected joints are the following:

How is arthritis treated?

Although arthritis today has no cure, very effective treatments allow the symptoms to be controlled. It is a wide variety of drugs, which are often used in combination and for long periods of time. In this sense, there are several possibilities: 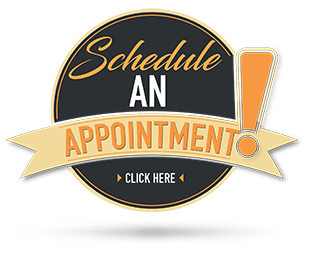